Here's to A Reading and Writing Year

Happy New Year, everyone!  And welcome to the new followers.  Glad you're here.

This post won't be about resolutions for the new year, because I stopped making resolutions ages and ages ago.  I could never stick with them.  Sure, I make lists (I love lists!).  And I set realistic goals for myself (write my second novel, read at least 100 books).  I just don't resolve to do things that I know darn well I won't do, like eat fewer sweets and read more nonfiction.  Because I know I'll fail.

What did you accomplish in 2010?  Was it a good year for you or a lousy year?  When you think about it, a year that began with a devastating earthquake in Haiti (from which they're still recovering) and included


Well for me personally, one thing trumped everything else this year.  My older son survived cancer.  With chemo behind him, he graduated from college and got on with his life.  His six-month follow-up PET scan in August was clear.  YAY!!!

Everything else good that happened in 2010 pales in comparison. Yes, I read more than 100 books.*  Yes, I finished writing my first novel (that I started 2 years before). Yes, I "won" PiBoIdMo, coming up with 30 new picture book ideas that will keep me busy for at least a year, along with the new novel I'm just starting. Yes, I maintained this blog and "met" myriad other wonderful bloggers.  Yes, my five-year follow-up MRI showed no new brain aneurysms (Yay!).

And of course good things happened to friends and family too. Someone got engaged. Someone got an agent. Someone found a job after six months of searching.

But when it comes down to it, being a Mom is the most important career I'll ever have.  If you're a parent, you'll understand why nothing else matters as much as this.  The fact that my son is still with us (and writing a novel of his own) in 2011 is a pretty amazing thing.  Here's to you, Eric!

A quick look ahead at books I'm reading or intend to read soon: 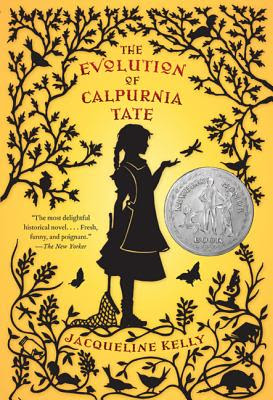 The Evolution of Calpurnia Tate by Jacqueline Kelly -- Just out in paperback.  I'm thoroughly enjoying this Newbery-honor winning historical MG. 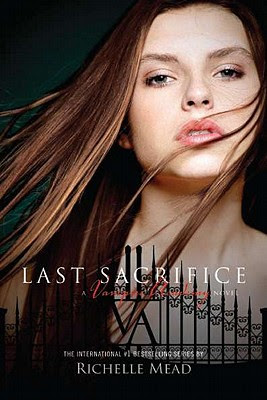 Darkest Mercy -- Melissa Marr (another final volume!  And what a gorgeous cover!)

What wonderful things do you want to remember about 2010?  And what books are you looking forward to devouring in 2011?
Posted by Joanne R. Fritz at 9:13 PM