Recently, I've been trying to catch up on my Newbery reading. Having taken this test for fun, I was surprised to learn I'd only read 57 out of 93 of the medal winners (I've read far more of the honor books).

So I hustled down to my local second-hand book shop and bought what they had. Now my total's up to 60. Not bad, but nowhere near a perfect score. Naturally, I've read more of the recent winners, plus the ones from my childhood, but not as many from the decades before 1960. Still working on that.

Sounder by William H. Armstrong (originally published by HarperCollins in 1969; this paperback released 1972)

Synopsis (from HarperCollins): During the difficult years of the late nineteenth century South, an African-American boy and his poor family rarely have enough to eat. Each night, the boy's father takes their dog, Sounder, out to look for food and the man grows more desperate by the day. When food suddenly appears on the table one morning, it seems like a blessing. But the sheriff and his deputies are not far behind. The ever-loyal Sounder remains determined to help the family he loves as hard times bear down on them.

Why I recommend it: The writing has a lyrical and timeless quality, helped I'm sure by the simplicity of calling the characters "the  boy" and "his father" and "his mother". The only character with a name in the entire story is the dog, Sounder.

Shadow of a Bull by Maia Wojciechowska (hardcover published in 1964 by Atheneum; this paperback edition from Aladdin, 2007)


Synopsis (from Indiebound): Manolo was only three when his father, the great bullfighter Juan Olivar, died. But Juan is never far from Manolo's consciousness -- how could he be, with the entire town of Arcangel waiting for the day Manolo will fulfill his father's legacy?

But Manolo has a secret he dares to share with no one -- he is a coward, without afición, the love of the sport that enables a bullfighter to rise above his fear and face a raging bull. As the day when he must enter the ring approaches, Manolo finds himself questioning which requires more courage: to follow in his father's legendary footsteps or to pursue his own destiny?

Why I recommend it: Despite the dated subject matter, this is a quiet and inspiring little book about courage and facing one's fear. I totally fell in love with Manolo as a character.

The Slave Dancer by Paula Fox (hardcover published in 1973 by Bradbury Press; this paperback edition published 2008 by Aladdin)

Synopsis (from Indiebound): One day, thirteen-year-old Jessie Bollier is earning pennies playing his fife on the docks of New Orleans; the next, he is kidnapped and thrown aboard a slave ship, where his job is to provide music while shackled slaves "dance" to keep their muscles strong and their bodies profitable. As the endless voyage continues, Jessie grows increasingly sickened by the greed, brutality, and inhumanity of the slave trade, but nothing prepares him for the ultimate horror he will witness before his nightmare ends -- a horror that will change his life forever.

Why I recommend it: I thought I knew a lot about slavery in the U.S., but then I read The Slave Dancer and learned a lot more. This book would be excellent for starting classroom discussions.

How many Newbery medal winners have you read? 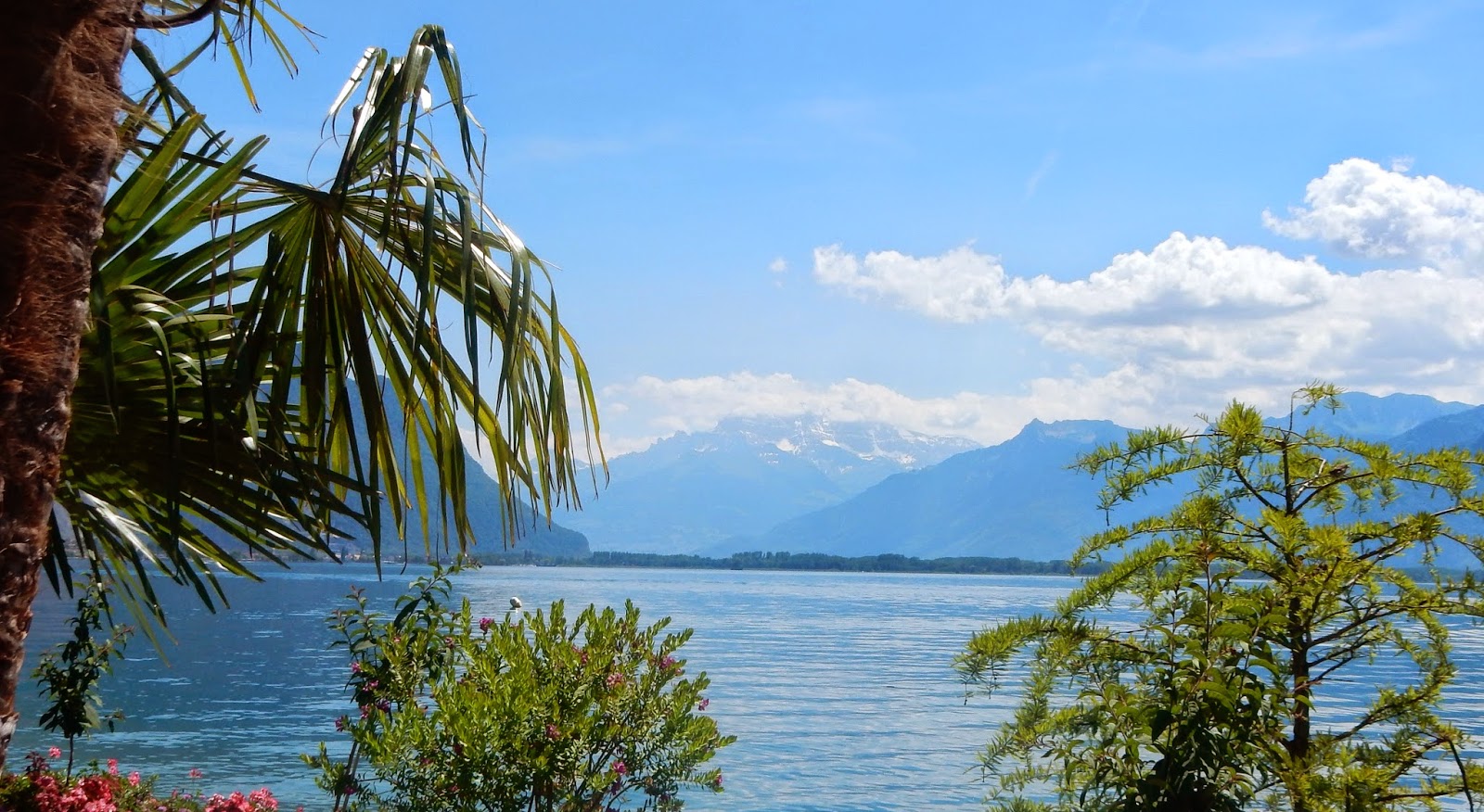 Happy 15th Birthday, Lenny Lee! I really miss you and all your helpful and sunshiny posts! Here's a sunny picture just for you. It's from Lake Geneva, Switzerland. I always think of you when I see sunshine. And I always smile when I think of you. I hope you will get back to blogging soon.


Wishing you plenty of sunshine and smiles and lots of cards and presents on your 15th birthday.

Readers, if you're not familiar with Lenny's blog, Lenny's World, zip on over there and check it out. He writes about holidays and sunshine and animals and all kinds of good things.

He has lots of helpful stuff on there for writers, too, like how to write a good ending for your novel, and how to get ideas, and what to do about rejections. He writes with great insight and enthusiasm.

Not that many books in the world

The boy had heard once that some people had so many books they only read each book once. But the boy was sure there were not that many books in the world.

---from Sounder by William H. Armstrong

(Sounder was published in 1969 and won the 1970 Newbery medal, but the story takes place decades earlier. There still aren't enough books in the world today, especially for underprivileged children. That's where organizations like First Book come in.  In two weeks, I'll be discussing several Newbery medal-winning books I've read recently. But next week, I'm participating in something extra-special, so be sure to stop by then.)


First, I have a winner to announce in the ACTUAL & TRUTHFUL ADVENTURES OF BECKY THATCHER hardcover copy giveaway. According to randomizer, the winner is:


Congratulations! And expect an email from me asking for your address. And thanks again to author Jessica Lawson for generously offering the giveaway copy.

Source: review copy from the publisher in exchange for an honest review


Synopsis (from the publisher): In a magical land called Ellegandia, a young boy named Promi scrapes by, stealing pies, cakes and sweets to survive. But little does he know that his country is a pawn in an ages-old war between good and evil, battled both in the spirit realm and in the human world. Harboring secrets of his own, Promi teams up with a courageous girl named Atlanta and the two vow to save their land—and each other—no matter the cost. But their vow has greater repercussions than they ever could imagine—in fact, it may just bring about the creation of Atlantis, an island cut off from the rest of the world, where magic reigns supreme.


Why I recommend it: I love T.A. Barron's The Lost Years of Merlin and I've had the privilege of meeting Tom Barron (twice!), so I may be a wee bit prejudiced here, but I'm awestruck by the sheer scope of his imagination. Plenty of authors have written about the destruction of Atlantis, but only a storyteller like T.A. Barron would think of writing about its origins.

Not only is Barron a magician with words but he also shows a deep respect for our planet. His love for nature shines through in his descriptions of the forest, the flowers, and the animals. His characterization is also noteworthy. Promi's a thief who steals food, including, one day, a lemon pie. But then he sees a girl in the city who's weak from hunger and he gives her the entire pie. That girl turns out to be Atlanta, who wants to save the forest from an unknown blight, and Promi has to change his ways to help her. Writers, study this one to learn how to make characters likable.

I did find the first half of the book a little slower than the second half, but if you like your fantasy long and colorful and with plenty of both action and description, this book's for you. Fans of The False Prince will enjoy this.