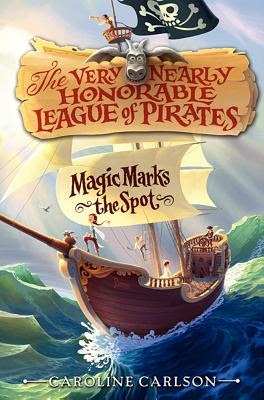 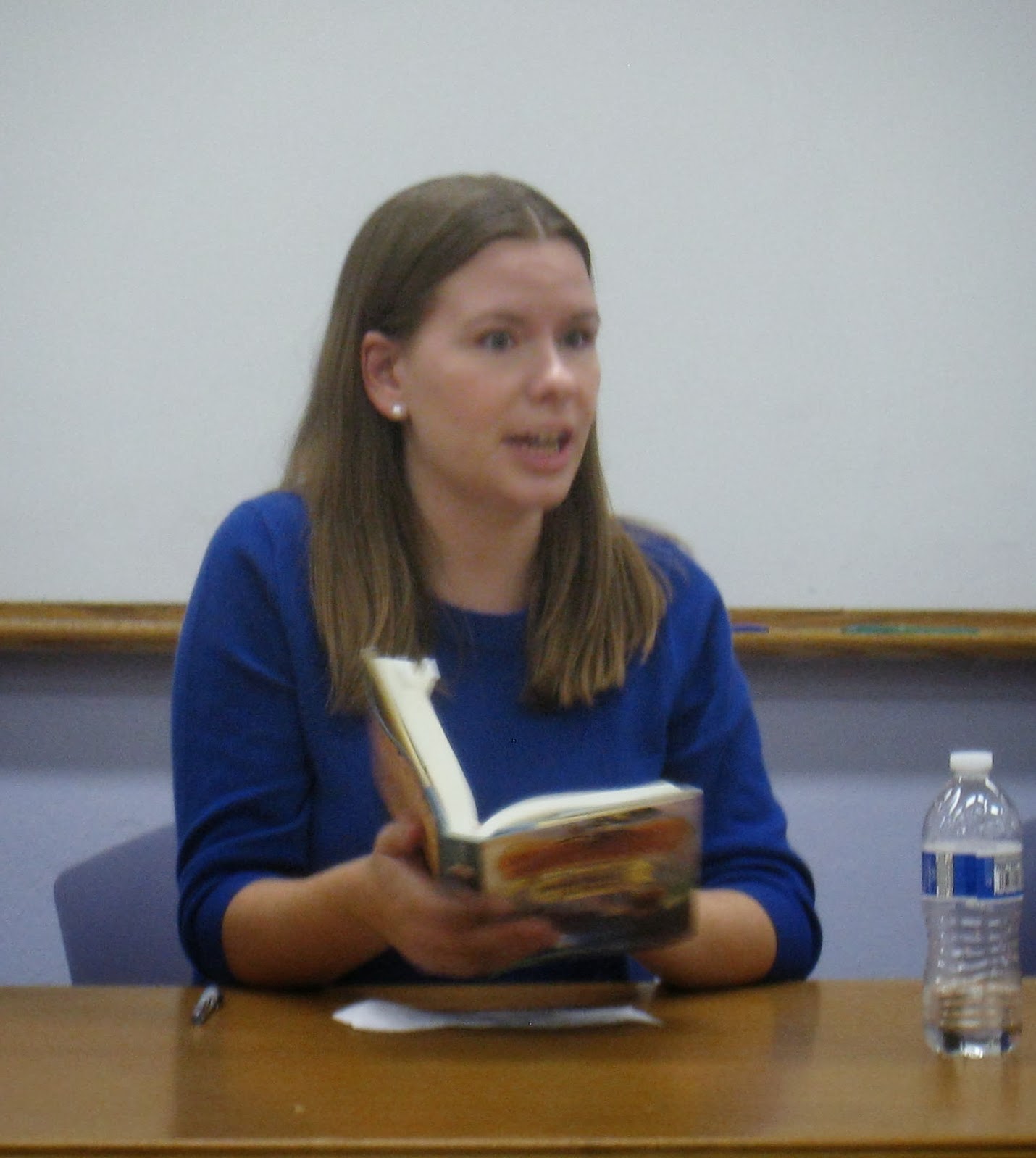 The Very Nearly Honorable League of Pirates: Magic Marks the Spot by Caroline Carlson (Sept 2013, Harper, for ages 8 to 12)


Source: I purchased the hardcover from Children's Book World when I met the Lucky 13s at Haverford Township Library in November 2013. Here's Caroline reading from her book.


Synopsis (from the publisher): Hilary Westfield has always dreamed of being a pirate. She can tread water for thirty-seven minutes. She can tie a knot faster than a fleet of sailors, and she already owns a rather pointy sword.

There's only one problem: The Very Nearly Honorable League of Pirates refuses to let any girl join their ranks of scourges and scallywags. But Hilary is not the kind of girl to take no for an answer. To escape a life of petticoats and politeness at her stuffy finishing school, Hilary sets out in search of her own seaworthy adventure, where she gets swept up in a madcap quest involving a map without an X, a magical treasure that likely doesn't exist, a talking gargoyle, a crew of misfit scallywags, and the most treacherous -- and unexpected -- villain on the High Seas.

Why I recommend it: This is a rollicking romp of a novel. All of the characters are delightful, but especially Hilary (yay for a girl pirate!) and the adorable Gargoyle. This is precisely the kind of book I would have LOVED as a ten-year-old (and the kind I wish I could write). As a kid, I would have read this over and over until it fell apart. And I would have swooned to learn it's the first in a new series. Pirate's honor!

My only quibble (and it's minor) is how hard it is to read the hilarious letters interspersed throughout the story. Wish they hadn't used a dark background and a cramped font.


Have you read Magic Marks the Spot? If not, what funny pirate tales can you think of?


Marvelous Middle Grade Monday is the brainchild of Shannon Messenger.