Whew! That's a lot of M's.  And I've just been in Millinocket, Maine.  More M's.  Marvelous Middle Grade Monday is the brainchild of Shannon Messenger (Ha!  One more M!)  For other participants, please see my sidebar to the right.

I'm back from our road trip vacation and I have a terrific new book to share with you.  And a giveaway!  I'm celebrating two things since I last posted for MMGM: My seven years of survival since my brain aneurysm ruptured in 2005. And my three years of book blogging. So I figured it was only natural to have a giveaway!  Read on for my MMGM pick this week and for details about the giveaway. 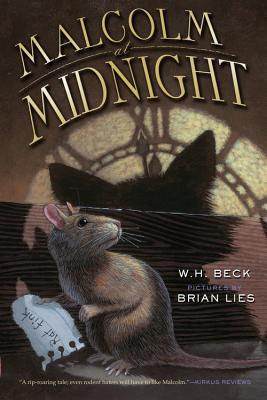 Synopsis (from the publisher):  When Malcolm (a smaller than average rat) arrives as the fifth grade pet at McKenna School, he revels in the attention, the Pop-Tart crumbs, and his new Comf-E-Cube.  He also meets the Midnight Academy, a secret society of classroom pets that keeps the nutters (kids) out of trouble.  After all, everybody knows, "a lot happens in a school when the teachers aren't looking."

There's just one problem.  Rats have a terrible reputation.  So when the Academy assumes Malcolm is a mouse, he doesn't exactly speak up.  Then the Academy's leader, a glasses-wearing iguana named Aggy, disappears and the Academy smells a rat... a dirty rat fink, to be specific.  Now Malcolm must use all of his ratty persistence to prove his innocence, get Aggy back under her heat lamp -- and find out if it's possible to be a critter of valor and merit even if you're a rat.

Why I liked it:  They had me at "a secret society of classroom pets"! This is great fun, especially for fans of the Ralph S. Mouse books by Beverly Cleary and the Humphrey books by Betty G. Birney.  An added bonus is the format. The book is written as an anonymous letter and story that the fifth-grade teacher, Mr. Binney, found on his desk one day, and the anonymous authors have cleverly inserted lessons they've learned from Mr. Binney, fifth-grade vocabulary words, and some funny footnotes. Alert readers will eventually realize which students wrote the note and story. I found this book hugely entertaining, and Malcolm a worthy middle-grade hero.

Read about the author here

Read about the illustrator here

And now for the good stuff:  the Giveaway!

This giveaway is open internationally. You must be a follower and you must comment on this post.  But to make it a little bit challenging, I'm going to do what I did last year and give away some arcs and things based on your response to one question:


HOW FAR DO YOU THINK WE DROVE ON OUR ROAD TRIP? 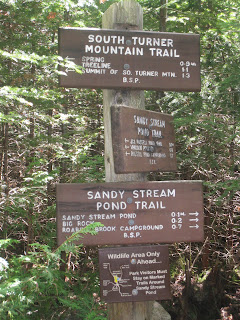 We started in Southeastern Pennsylvania and drove all the way to Millinocket, Maine, and Baxter State Park, up in the far northern woods of Maine (no, we didn't see a moose, darnitall -- it was too hot!).  But keep in mind we made many side trips along the way up and back. 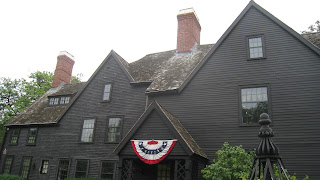 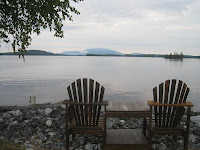 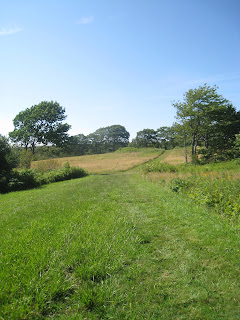 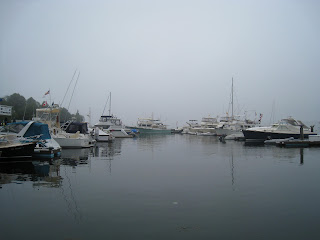 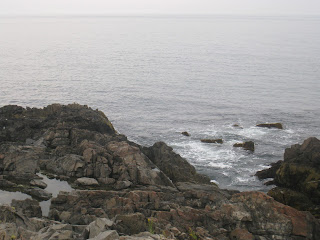 FIRST PRIZE:  An arc of Malcolm at Midnight AND a mini-poster of an illustration from the book, signed by Brian Lies AND an arc of The Great Unexpected by Sharon Creech (also pubbing in September) 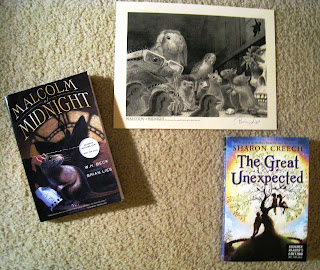 SECOND PRIZE:  An arc of What Came From the Stars by Gary D. Schmidt (see my review here) AND an arc of Third Grade Angels by Jerry Spinelli (both due in September) 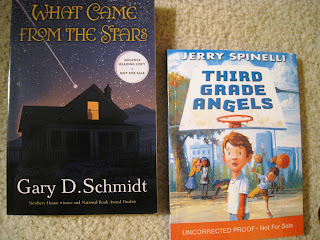 THIRD PRIZE:  An arc of The Peculiar by Stefan Bachmann (also coming in September) 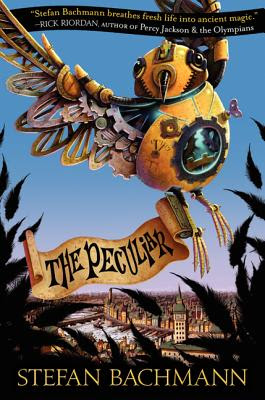 So put your thinking caps on and try to guess how many miles we drove on our road trip.  Just include your answer in a comment below.  Thanks for entering!  This giveaway will end at 10:00 pm EDT on Saturday August 25, 2012.  Winner will be announced on Monday August 27.