What Came From the Stars by Gary Schmidt

Today, I want to talk about loss and grief. Those who know me personally may know why I'm in this kind of mood.  I've learned it's possible to grieve for a place almost as much as for a person. I'll go into more detail in a future blog post but it occurred to me that the book I planned to discuss today deals with both kinds of loss and does so beautifully. 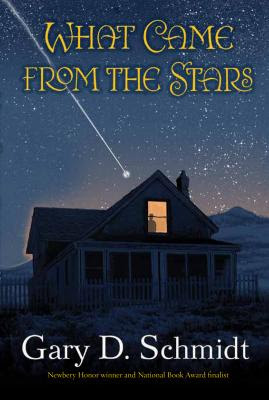 Synopsis (my own this time!): In a faraway world under siege, Young Waeglim forges a chain, holding all the art and beauty of his world. He flings it into space and the chain hurtles all the way across the universe and falls into the lunch box of Tommy Pepper, sixth-grader, of Plymouth, Massachusetts.

And then everything begins to change. Wearing the chain, Tommy can suddenly speak an odd language that his teacher and classmates don't understand. He can draw pictures that move. He can catch the football every time James Sullivan yells, "Go long!"

Grieving for his dead mother, Tommy is barely holding it together. But he's trying to be strong for his father, who has given up painting, and for his little sister, who has stopped talking. Then the local real estate developer announces plans to put condos on their beach. Tommy and his father know it will ruin everything, but they're powerless to stop it.

When a dark lord from the faraway world arrives in Plymouth and takes over as their teacher, Tommy is the only one who realizes it. Somehow, he has to convince his classmates to help him fight back before everything is destroyed.

Why I liked it: For the first time, Gary Schmidt (Newbery honor winner for both Lizzie Bright and the Buckminster Boy and The Wednesday Wars) has written a fantasy. And what a touching and gorgeous fantasy it is!  I truly admire the voice of this novel. It's a haunting voice of grief and loss, yet with a marvelous sense of hope too. I'm also impressed by the strong sense of place. Even if you've never been in Plymouth, you'd be able to picture it.

The Mayflower replica, Plymouth Rock, the beach, the cemetery, it's all described perfectly. The town becomes a character in itself. 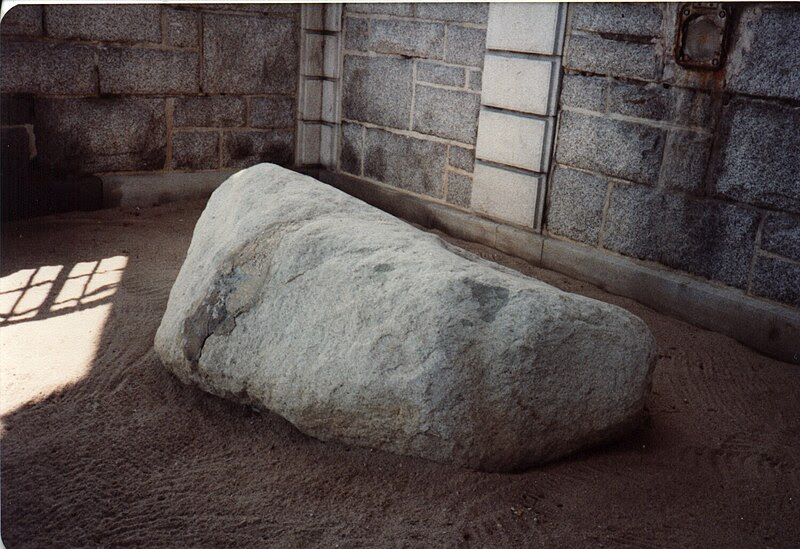 But perhaps the best part is the way Tommy and his friends, James, Alice, and Patrick, band together to fight the Dark Lord. It's not Harry Potter, but you'll cheer all the same.

For other MMGM love, see the links in my sidebar (and if you're not there, and you believe you should be, let me know).

Do you have a favorite MG book that deals with grief and loss?
Posted by Joanne R. Fritz at 7:30 AM