The opposite of inept -- and other words

"Words," he said, "is oh such a twitch-tickling problem to me all my life."


— The Big Friendly Giant in Roald Dahl's book, The BFG 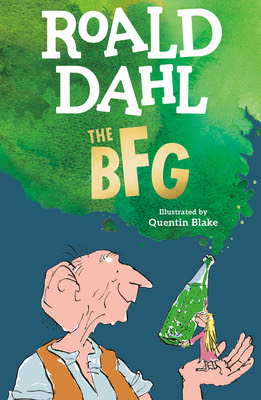 I've been feeling a bit inept recently, for various reasons. ("Why, no, it has nothing to do with my Twitter account being hacked!" *coughcough*)

At the same time, I've been working on a poem, and I needed a word that was the opposite of the word echo. I started daydreaming about words like inept. One thing led to another, and I made all kinds of lovely discoveries by Googling "words with no opposite".

Who knew there were so many?

Well, P.G. Wodehouse, for one, who wrote in one of his Jeeves novels, The Code of the Woosters: “If not actually disgruntled, he was far from being gruntled.”

But does anyone actually use words like ruly, kempt, or ane? Is funct the opposite of defunct? Is ept a real word, as opposed to inept?

And although the poem I'm writing has absolutely nothing to do with this, here's an amusing rhyme attributed to J.H. Parker in 1953 (I found it several places, including here and here):

I am such a dolent man,

I eptly work each day;
My acts are all becilic,
I've just ane things to say.

My nerves are strung, my hair is kempt,
I'm gusting and I'm span:
I look with dain on everyone
And am a pudent man.

I travel cognito and make
A delible impression:
I overcome a slight chalance,
With gruntled self-possession.

My dignation would be great
If I should digent be:
I trust my vagance will bring
An astrous life for me.


What do you think? Would you ever use the word ept? And can anyone help me come up with the opposite of an echo? I'd be eternally grateful.