How Do I Pronounce Thee? Let Me Count The Ways

For that matter, how about Rick Riordan? Is it Ree-OR-dan (as I've been saying it for years)? Or Rear-den? Or something else entirely? 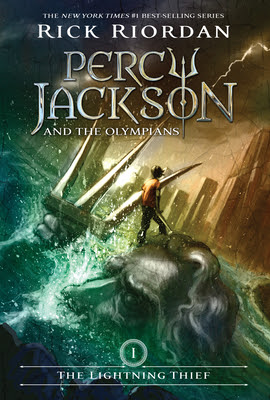 I've heard respected booksellers say HAL-zee for Laurie's middle name. I've been saying Chess-ka for Jon and Satch-er for Louis. But how do you know if you're right or wrong?


While blog-hopping earlier this month, I discovered this post over at Peter Sieruta's wonderful blog, Collecting Children's Books.


First, I was thrilled to realize that I'm not the only one who mispronounces words (I grew up saying in-dicked instead of indict, DEN-ee instead of deny, etc.).

Second, in the comments on that post, Andrea (thank you, Andrea, from the bottom of my heart) posted this useful and fun website for learning how to pronounce authors' names. Go check it out.

Back? Okay. NOW you've not only had the fun of hearing the authors' actual voices, you know how to pronounce Scieszka. It's SHESS-ka. Rhymes with Fresca. Louis Sachar. Sack-er. Rhymes with cracker. Laurie HALSE Anderson. Halse rhymes with waltz.

The logical conclusion to this: If you want to be a successful author of children's books, your name has to RHYME with something!

But then again, Rick RYE-or-den doesn't rhyme with anything, so maybe not...
Posted by Joanne R. Fritz at 10:15 PM